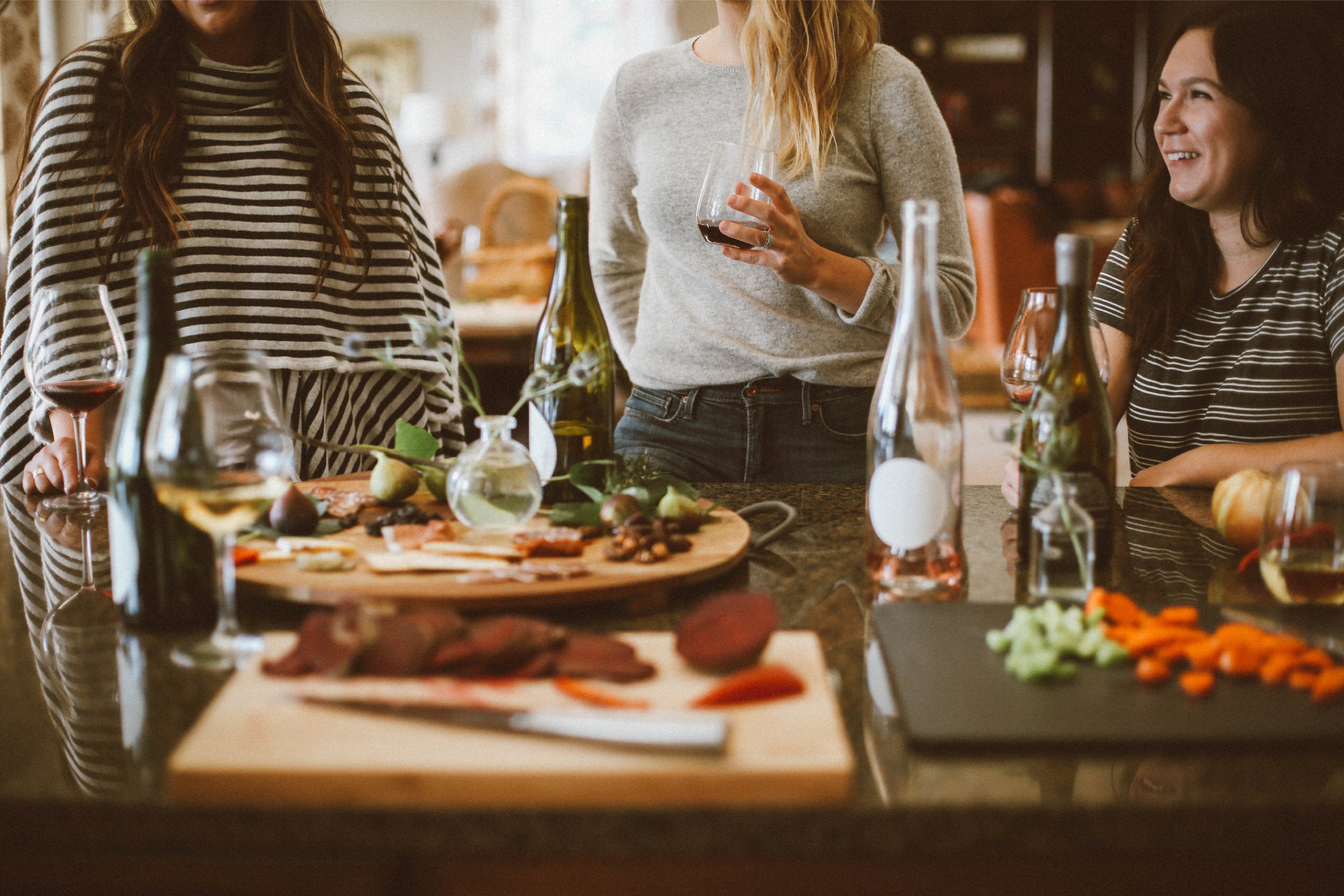 Single Women Are Outpacing Single Men When It Comes To Homeownership

Single women have been the second-largest home-buying group behind married couples since at least 1981, according to the National Association of Realtors. This trend may be somewhat surprising, given the average woman in the U.S. only makes 80% of what the average man does. If you take a closer look, though the average man makes more than the average woman, the disparity is reversed when looking at unmarried women versus unmarried men. Based on data compiled from 2,000 urban communities, one study found that the median salary for young, unmarried, childless women is about 8 percent higher than men with the same characteristics. Other cities experienced pay gaps in the double digits, sometimes reaching as high as 20 percent. Further research has shown that unmarried college-educated women between the ages of 40 and 64 earn an average of 17.5 percent more than their male peers.

Either way, the data clearly indicates that single women are more likely to own a home than single men are.

The single-woman-versus-man disparity may exist because single women prioritize homeownership more than their single male counterparts (73 percent versus 65 percent), according to Bank of America data released last month.

Another part of the reason females outpace others in the residential real estate market is their ability to find cheaper properties and cash for downpayments that is less tied to their savings accounts, according to research from the National Association of Realtors. Searching smarter AND harder.

Looking at how females are covering their downpayments also gives clues to how they’re securing homeownership at a faster rate than men and others. “Women are using savings, equity from their past homes and gifts and loans from relatives. The latter is more common for first-time buyers,” Jessica Lautz, director of demographics and behavioral insights at NAR says. “Men rely more on their personal savings and on the sales of stocks and bonds.” Women are less likely than the average buyer to tap into their saving accounts for a downpayment. Just over half (52 percent) of females use savings to cover the initial cost of homeownership compared with 62 percent of men and 58 percent of married couples, NAR research shows.

A significant percentage of women (39 percent) reported using proceeds from the sale of a previous primary residence. Only 31 percent of men said the same.

Are You Ready To Join Them?
Buying a home is a very personal decision based on your life stage and financial readiness. Talk to your Realtor about your specific situation, needs and wants.

In addition to lenders and realtors, HUD-approved counseling agencies can help buyers understand the home-buying process, improve their credit, and connect with local down payment assistance programs.